10 Motivational Movie Scenes I Watch On Youtube For Inspiration 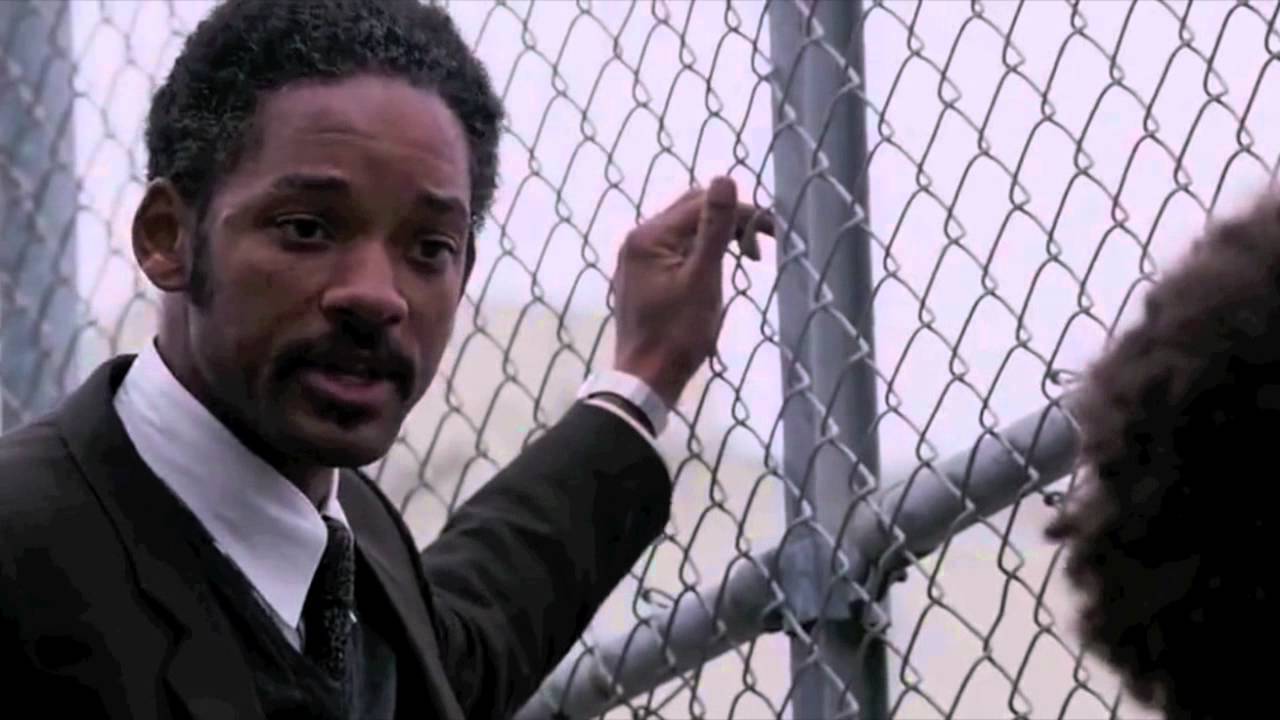 If you are lacking inspiration or courage to stand up and face your challenges, there are different tools available online. One important tool is YouTube. There are motivational movie scenes that are inspiring in some way to watch in many ways.

Here are some of the most watched motivational movie scenes of all time.

1. The Pursuit of Happiness

The Pursuit of Happyness is one of Will Smith’s best roles is like a reel of motivational movie scenes, but one scene in particular sticks out more than any other scenes throughout the movie. The scene where Smith telling his son not let anyone else dictate what you can and what you can’t.

In the movie Hoosiers, There is this motivational scene when Coach Norman gives a speech to his teammates before their final game, asking them not to get caught up in scoring and forget about playing. He goes “If you put your effort and concentration into playing to your potential, to be the best that you can be, I don’t care about the scoreboard.” These words are inspiring in itself, it can be incorporated in all aspects of life. This is one of inspiring and hard-hitting motivational movie scenes.

In the movie, Gladiator, There is motivational movie scene Russel Crowe gives a motivational scene to inspire and pull together his counterparts to fight for wining by saying “Stand alone, you die; stand together and we can win.

Coach Carter movie have this iconic motivational scene where the coach and his scene where he speaks with his team to motivate them. As we all know, Coaches can be great mentors, such ones make a great impact on one’s life in preparing for tough times.

The Movie Shawshank Redemption has this inspiring conversation between two person convicts Andy and Red with opposing views discuss how life outside of prison would hold. Red (played by Morgan Freeman) says “I guess it comes down to a simple choice, really. Get busy living or get busy dying.” which reeks of optimism and positive outlook towards life.

The Any Given Sunday has the football epic speech, which ranks among motivational movie scenes among all Youtube videos than any other movie scenes ever. It’s damn inspiring purely because that’s the narrative in sports films. The movie scene talks about To train and work hard only to falter and have to pick yourself back up. Then, in the furthest, darkest reaches of oneself to find the strength to rise up.

The Baggar Vance has the amazing (played by Will Smith in 2000) talks about the true golf swing but is really talking about living a true life. It’s something which we can learn to live our lives facing the obstacles.

The movie Rocky Balboa has this highly Inspirational scene gives a great father-to-son speech about the need to stop blaming others and taking charge of your own life. I watch this any time the world is beating me up and feel lack of motivation.

The movie Trading place has a short, crisp punch of motivation from Dan Aykroyd to Eddie Murphy who is on the way to his first white-collar job. The scene is a short one, but effective one these few lines but help you to pump up for the day and keep you charged as well.

The last being, the iconic scene from the movie Wolf the Wallstreet, played by Leonardo Di Caprio, He gives this crisp, short and powerful speech to his group of employees, it goes this way “The idea is clear – you are here for money… so make it.” The ideal life employeers should be choosing is an inspiration not only for the staff but also for the leader who can influence the employees pretty well.